Nizhny Novgorod guard Dimitriy Khvostov is rumoured to be signing for Lokomotiv Kuban next season.

The 26-year-old has had spells at Dynamo Moscow and Khimki. He was also part of the Russia side that claimed the bronze medal at the London 2012 Olympic Games. 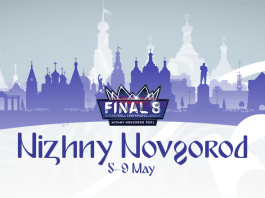