On the men’s side, Czech Republic, Germany, Greece, Iran, Israel, Italy, Mexico, Philippines, Serbia and Turkey are in the running to hold the three 6-team Olympic Qualifying Tournaments (OQTs) that will run over the course of six days during the week of 4-10 July. The winning team at each of the three events will qualify for the Men’s Olympic Basketball Tournament.

Three more will join them, depending on the selection of the hosts of the tournaments. If any of Czech Republic, Greece, Iran, Italy, Mexico, Philippines or Serbia are granted the hosting duties for an OQT, then the best non-qualified teams from the respective continent will be asked to express their interest in participating in the OQTs. Germany, Israel and Turkey can only participate in next year’s Olympic qualifiers if they are granted the right to host one of the tournaments.

The main evaluation criteria taken into account by FIBA to determine the hosts of the 2016 Olympic Qualifying Tournaments are:

The deadline to submit candidature files is Wednesday 11 November, following which an evaluation of all bids will take place. 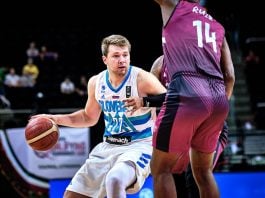 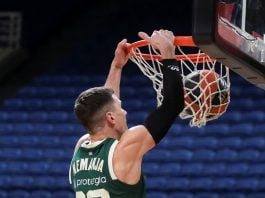