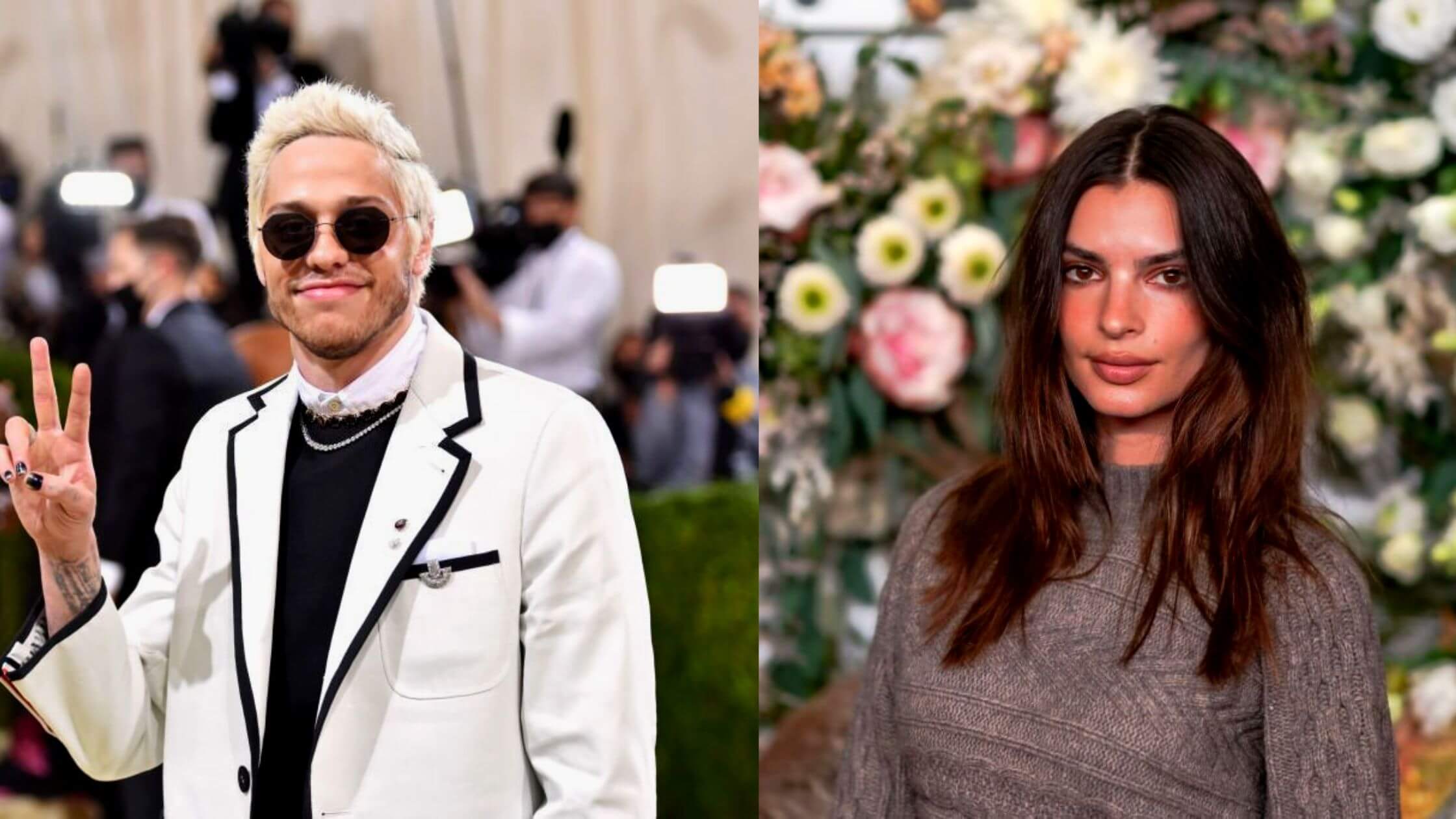 The Memphis Grizzlies and New York Knicks played each other at Madison Square Garden. Sitting courtside take in the game were Pete Davidson and Emily Ratajkowski on Sunday afternoon.

The Knicks’ Official Twitter caught the two smiling at each other and tagged EmRat as well.

They were sitting next to Ben Stiller and Jordin Sparks, according a video by Grizzlies’ Jessica Benson.

The Grizzlies would on to beat the Knicks 127-123, and according to TMZ Sports Davidson and Ratajkowski left after the first half.

Per Geo. Tv, the couple is enjoying each other’s company.

“Emily is doing well and getting more adjusted to her life as a single mom since her divorce,” the insider added. “She is dating and having fun with it.”

“She has been seeing Pete and thinks he is super charismatic, funny, and a good rebound. It is casual between them, but she likes that they’re comfortable with each other, and have a good time together.