Gordon Hayward will be evaluated on a week-to-week basis on his left shoulder fracture return, his agent Mark Bartelstein told ESPN’s, Adrian Wojnarowski.

It was earlier revealed by Shams Charania of The Athletic that Hayward will be sidelined indefinitely due to the said fracture, wherein the Charlotte Hornets expect him to miss some time as he is undergoing further evaluation.

Hayward already missed eight-straights games this season due to a shoulder contusion. He then returned to the club and played three games in a row in mid-November before being sidelined again on Charlotte’s Friday dub over Minnesota Timberwolves, in which he was sidelined with a shoulder injury.

The recent injury adds another mark to Hayward’s long history of health issues. Upon joining the Boston Celtics in the 2017-18 season, the one-time All-star was then unfortunately mobbed by injury issues which ultimately hindered him to reach his full potential.

The four-year, $120MM deal he signed back in 2020 via Celtics-Hornets sign-and-trade pact will continue to run until the end of next season. 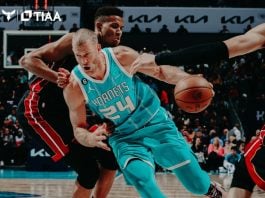 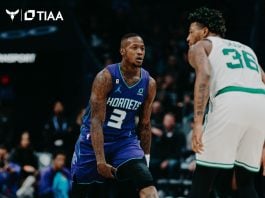