The game against the Suns early for Patrick Beverley who was ejected late in the third quarter for shoving Deandre Ayton. The point guard pushed his opponent after he taunted Austin Reaves who got blocked by Devin Booker.

“I was not upset about anything,” Pat Bev said after the game. “From my point of view I feel like – first of all, very unprofessional, shouldn’t have happened first and foremost – but I’m a big fan of protecting my teammates, especially teammates that I go to war for every night.

“So, I kind of felt like the play kind of got out of control after the stare down at Austin Reaves by Book, then another stare down by Ayton and the refs didn’t really come in and kind of break it up. I’m not going for that sh*t. That’s what I saw. 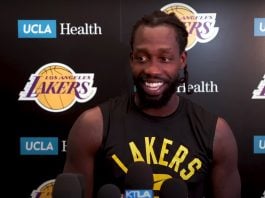 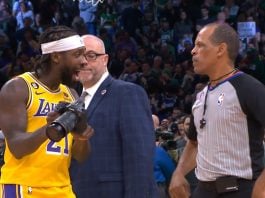