Rudy Gobert and Donovan Mitchell are set to face each other on the court for the first time since both of them were traded by the Jazz this offseason.

The French center spoke about the upcoming matchup, saying that it is going to be weird to face his former teammate, with whom he played together for five years.

“I’ve been watching him, and I’m happy for him,” Gobert said, per Tim MacMahon of ESPN. “He’s playing very well. It’s going to be weird, for sure, because, we spent five years together, but it’s going to be fun.

“We talked a little bit when the trades happened. I always wish him the best, and I’m sure he does for me. Regardless of all the noise there has been around us, we were still pretty good.” 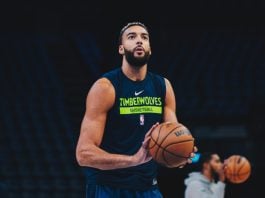 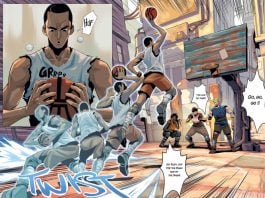 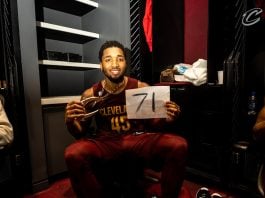