The current Utah Jazz assistant revealed on Sports Illustrated’s Landon Buford that he talked with Robinson recently and is now in good spirits.

“I spoke to Nate the other day,” Terry said, via Celtics Wire’s Cameron Tabatabaie. “He’s in good spirits. He’s getting treatment, and hopefully one day he’ll be back healthy. That’s what we’re all praying for. He has the support from all his brothers.”

Robinson announced in mid-October that he is undergoing treatment for Renal Kidney failure. He then received widespread support, thoughts, and prayers from players, fans, and peers.

He won three Slam Dunk contest competitions during his playing career and explored stints overseas following his time in the NBA. 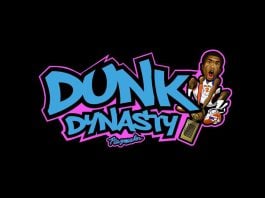 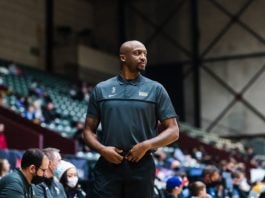