Home Other 21 Savage Name Drops Stephen Curry & Stephon Marbury On ‘3AM on... 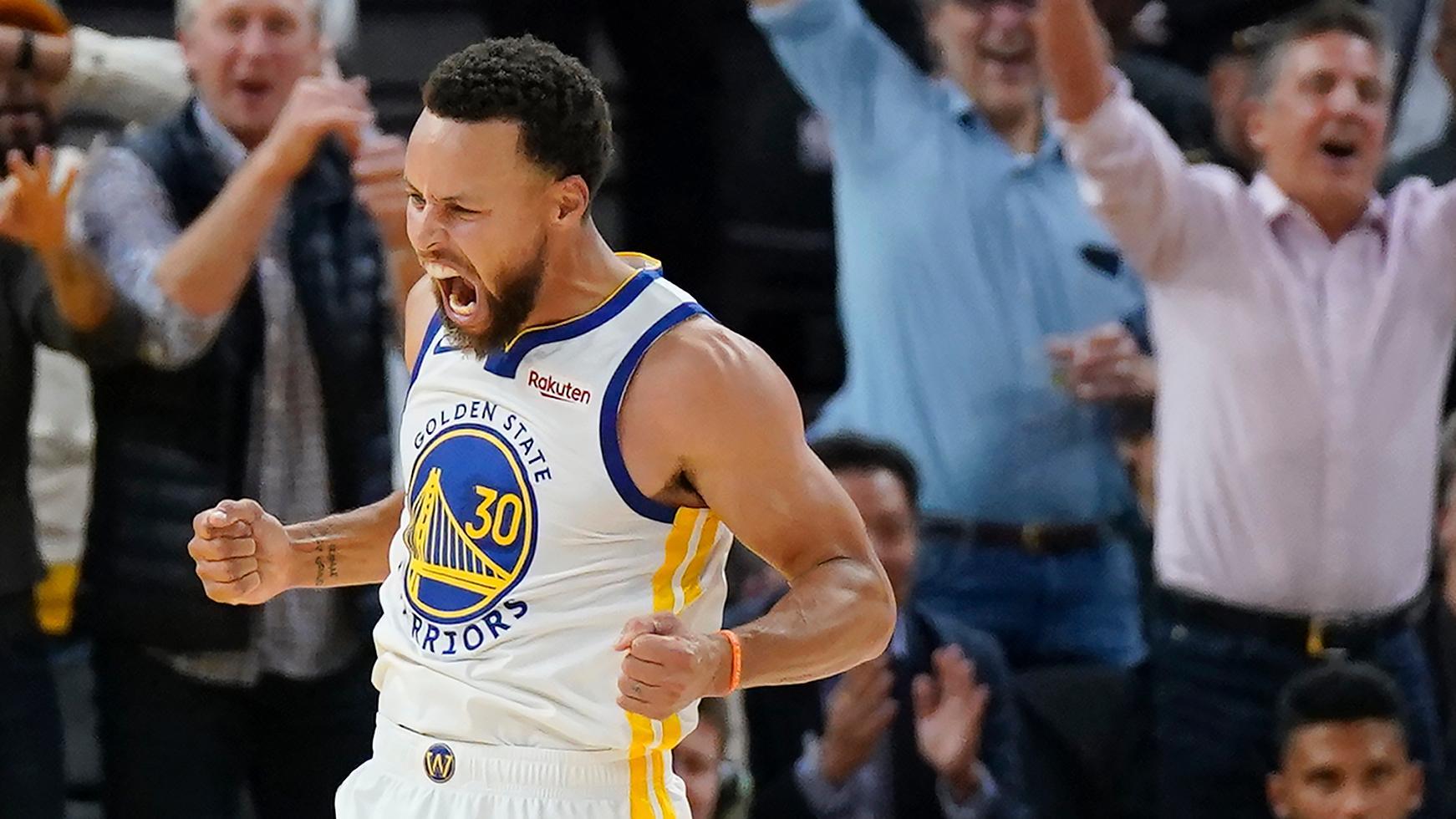 The verse goes as follows,” Won a Grammy and I couldn’t even show it to him
Put my face inside a line up, niggas know that I’m him Anybody speakin’ on my brothers got stepped on Pull up from the three like Stephеn And the coupe bald-headеd like the other Stephon Put my kids in private school so they could get they prep on
Think my heart made out of Teflon

Speaking of Stephen Curry, a video of him frustration with James Wiseman executed a dull screen into the Warriors’ loss against the Orlando Magic, video via Chris Montano.

James Wiseman runs out behind the arc and set a screen. However, he stays here just a second before returning to the post. Stephen Curry proceeded to lose the ball and then was forced to take contest three to beat the shot clock.

The Warriors are currently

“We’re in a different kind of mode,” Curry told reporters postgame. “We’re obviously losing, that’s four in a row. We’ve been accustomed to learning while winning. And you find ways to dig it out even if you don’t have it or you’re building chemistry or whatever it is.

“We haven’t been in a position like this in a while where you understand you have to play better and you’re losing and it’s just not a good feeling all around.”

Curry added, “We don’t want to be insane and keep doing the same thing and expecting different results, but we have to kind of pick each other up and understand that everyone in that locker room has to figure it out,” Curry said. “That’s what the job requires, we understand that. It’s just tough right now to go out and keep fighting hard, understand our energy and our effort was there and you don’t have any results to show for it.”