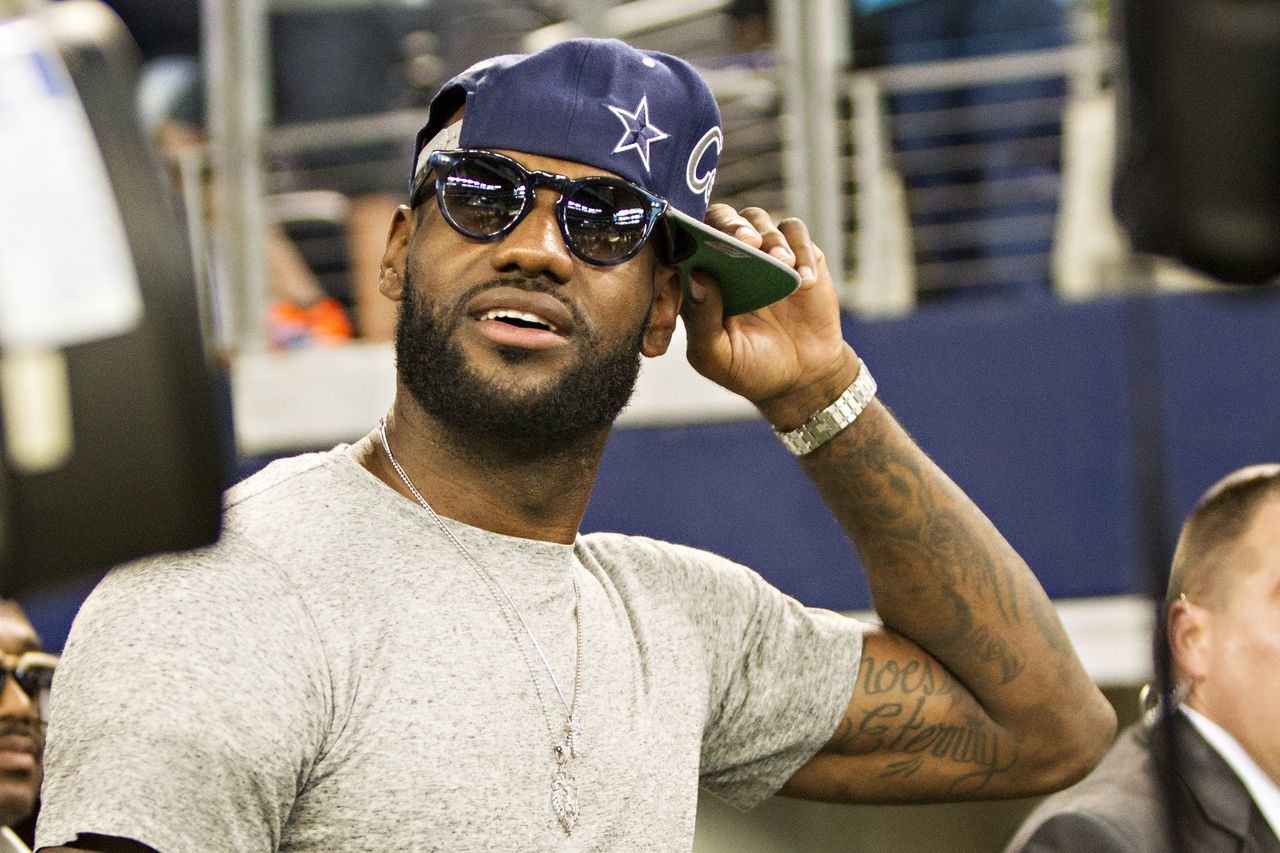 On Thursday evening LeBron James and Maverick Carter were on Instagram Live, and Carter asked James if he was still a Cowboys fan. James would reply, “Nah, man, I had to sit on the Cowboys, man. It just a lot of things that were going on when guys were kneeling, guys with freedom of speech who wanted to do it peacefully, and a lot of people in the front office, a lot of people who ran the organization was like, ‘If you do that around here you won’t play for this franchise again.’ I didn’t think that was appropriate.”

He added, “I like a lot of the players on the team, still. I love CeeDee Lamb, our boy Zeke, I love Micah Parsons, he’s a dog! Trevon Diggs, but I had to turn it in even though I still have a lot of love for the players.”

In 2017, team owner Jerry Jones, after the Dallas Cowboys lost to the Green Bay Packers, said he would not allow anyone to disrespect the flag. It was during this period that NFL players began to kneel when the national anthem was played as a protest against social injustice.

Jones knelt down and joined hands with his players a week before the Green Bay Packers game, but he rose once the flag was revealed.

Former US President Donald Trump urged employers in 2017 to fire anyone who would “disrespect” the flag during the national anthem. More than 100 NFL players from various league teams disobeyed Trump’s call and kneeled in protest.