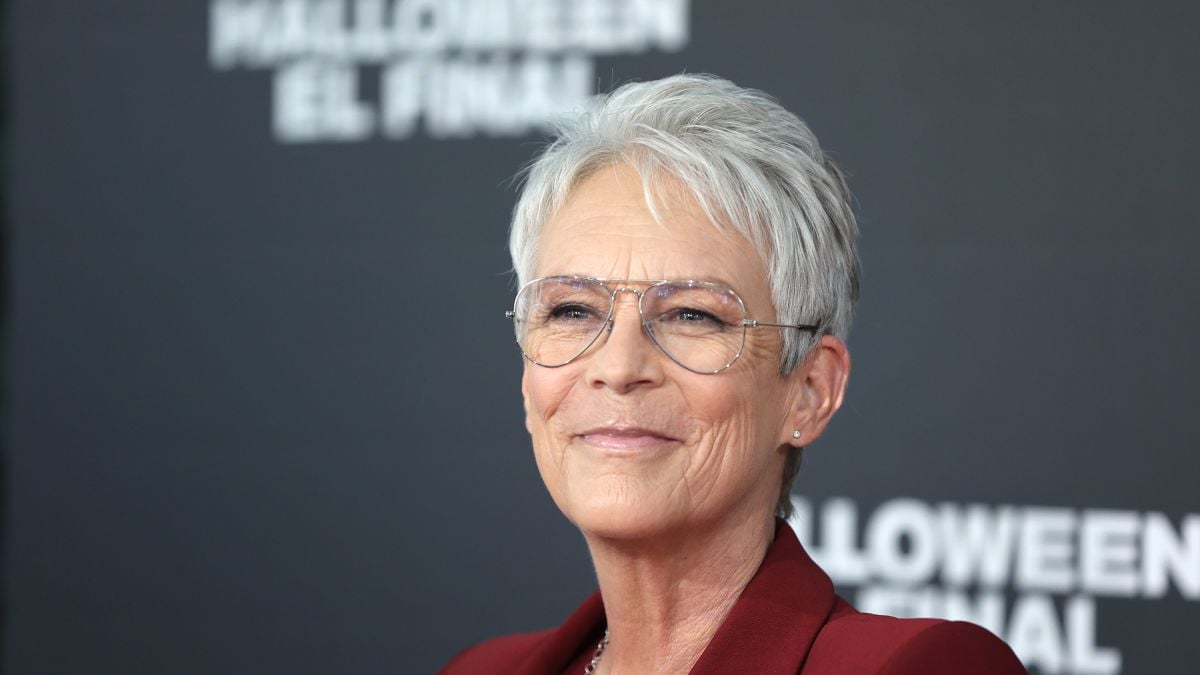 Last week Michael Myers’ Halloween Ends made its debut, starting with Jamie Lee Curtis. Los Angeles Lakers forward LeBron James is a fan of the Halloween series, and according to TMZ, James has a fake slasher replica at his mansion for Halloween. Also, after watching the latest film, he gave Curtis her flowers.

Curtis saw James message and reacted, “A KING must have his QUEEN! Beyond excited to read this!!!”