Tyler Dorsey, who signed a two-way contract with the Dallas Mavericks over the summer, is in danger of being cut this week, according to a report from Eurohoops.net.

“Per Eurohoops sources, Dorsey’s (NBA) season may end before it starts and despite having a two-way contract, Dallas is seriously thinking of releasing him,” writes Aris Barkas.

“If that’s the case, then Dorsey, who will be fully compensated, can either remain in the States and play in the G-League waiting for another NBA chance, or return to Europe, where his value is different.” 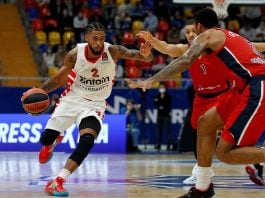 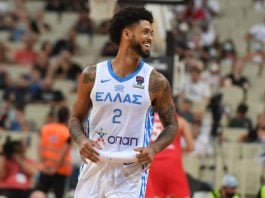