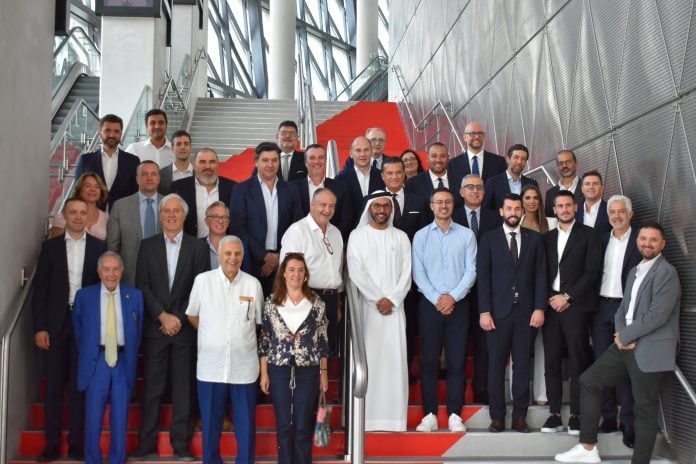 Recently reports appeared in media, suggesting that a potential investor from Dubai, United Arab Emirates is interested hosting three Final Four events in the Coca-Cola Arena as well as having a team in EuroLeague.

In the wake of these reports, Euroleague Basketball released an official statement:

In light of the information reported by some media outlets, Euroleague Basketball would like to share the following statement on behalf of its CEO, Marshall Glickman:

“I want to thank Mr. Abdulla Al Naboodah, President & Owner of the Dubai Basketball Club and the representatives of the city of Dubai and of ASM Global for hosting the league and all 13 shareholding clubs at the magnificent Coca-Cola Arena. The purpose of the visit was to exchange ideas and identify opportunities of potential collaboration. Of course, we are excited about the potential of Euroleague Basketball in UAE, but it is too early to address specifics. We are looking forward to continuing the conversation.”