Russell Westbrook made a mysterious move as he deleted of his Instagram posts. It is not the first time that the former league MVP deletes content from his social media.

Although Russ is still on the team and head coach Darvin Ham is determined to find him a role in which he could be successful, there are reports that the 33-year-old point guard could be traded in the coming weeks. 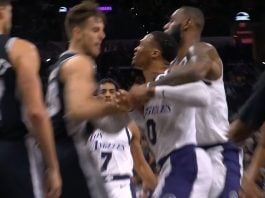 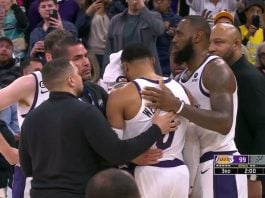