Billionaire investor Mark Cuban, owner of the Dallas Mavericks basketball team, asked which move he kicks himself over in his almost 23 years of NBA ownership.

Nash played six seasons in Dallas but when his contract expired he left the Mavs for the Phoenix Suns. 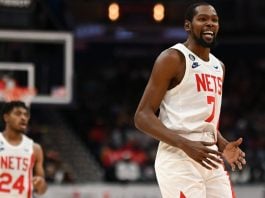