Home NBA Jamal Crawford Reacts To The Seattle Mariners Heading To The Playoffs &... 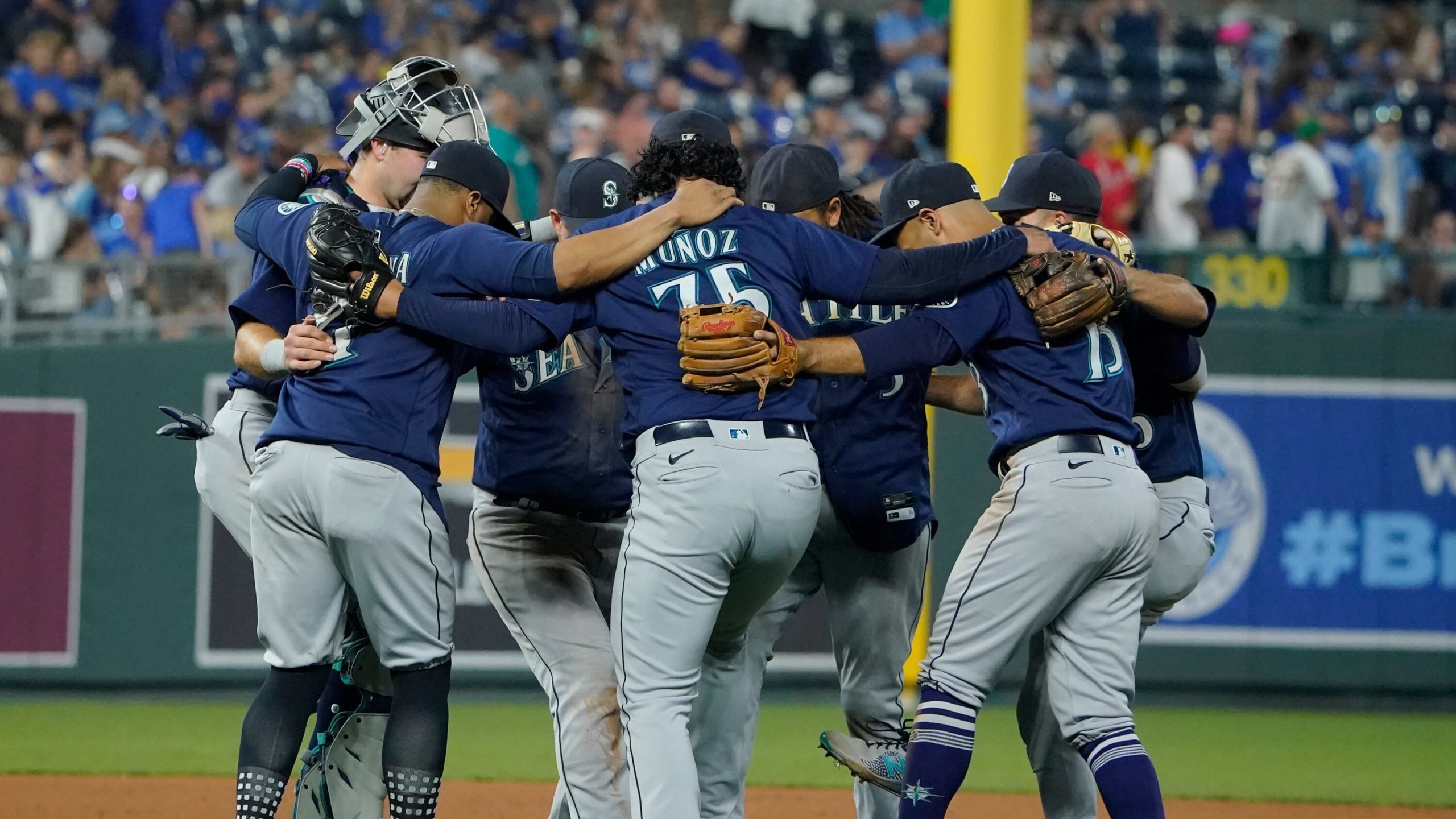 The Seattle Mariners have not been to the playoffs since the 2001 season. That season the Seattle Mariners went 116-46, with Ichiro Suzuki being named AL MVP. Seattle would lose to the New York Yankees in five games in the AL Championship Series. Well, after beating the Oakland Athletics 2-1 on Friday evening, the Mariners were able to clinch their first playoff berth since that 01 team. Cal Raleigh hit a walk-off home run in the bottom of the 9th, ending the longest playoff drought in the four major professional sports. The Sacramento Kings are now the owners of the longest drought between playoff appearances. They had not been there since the 2005-06 season.

“I remember the moment when I knew it was fair and looking at the team and everybody’s jumping. It was just crazy,” Raleigh said.

“It’s not really a pressure moment,” Raleigh said. “We’re having fun. We’re playing baseball. That’s the way I look at it. And I think that’s the mentality you got to have.”

Seattle native Jamal Crawford reacted to the Mariners heading to the playoffs via Twitter.

“Got chills watching this! So dope, Mariners,” said Crawford.