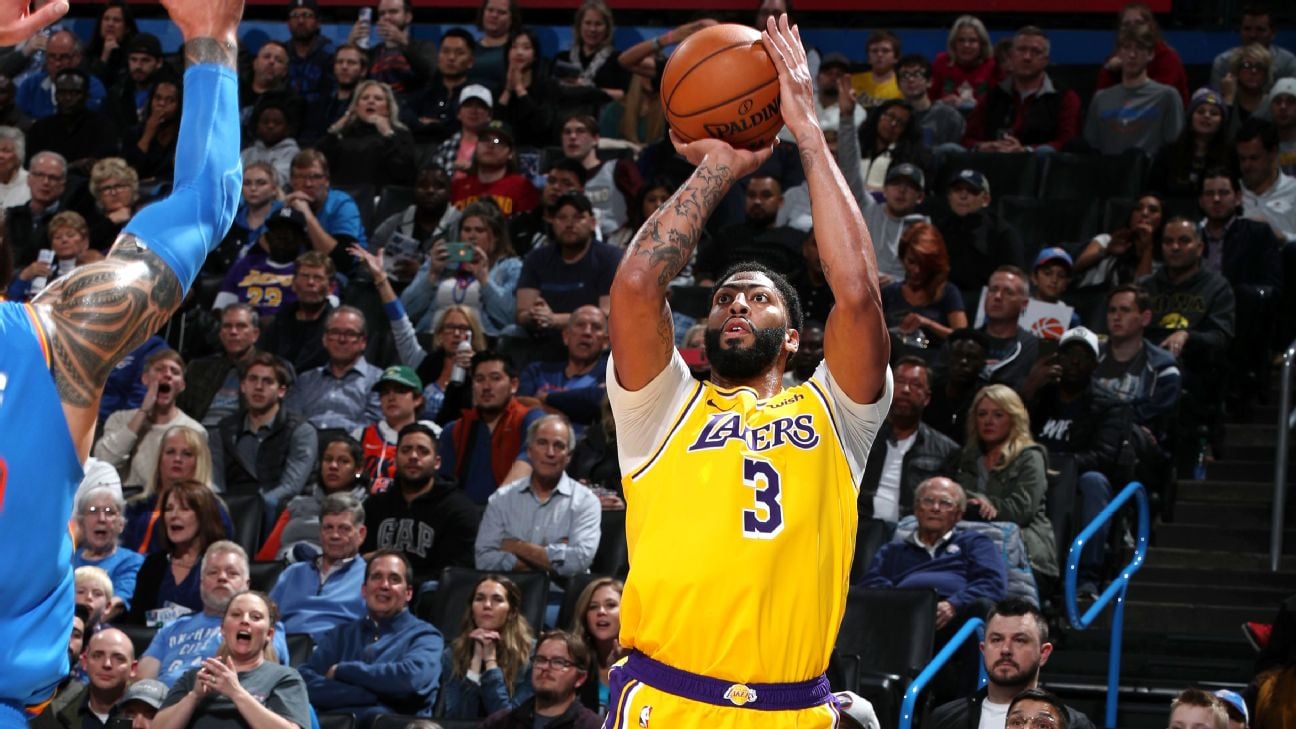 Anthony Davis details that an undisclosed wrist injury, which occured in January, has bothered his shooting performance last season for the Los Angeles Lakers.

“Since January, I was battling a wrist injury the whole year,” Davis said, per ESPN’s Dave McMenamin. “It was affecting my shot and everything. That’s not an excuse, but it was tough for me to shoot how I wanted to shoot. I couldn’t really follow through.

“I couldn’t follow through. Anytime I followed through it was very painful. And I had to try to do that over and over.”

The All-star big man in Davis has shot an abysmal 19 percent from beyond the arc last 2021-22 campaign, a career-worst so far based from his career average of 30 percent efficiency in the three-point line.

As such, Davis claimed that he is healthy and ready to go, while also available to take his shots from different areas that he’ll be assigned by coach Darvin Ham.

“I feel great … I’m really shooting the ball. So, I’ll be ready. Wherever coach puts me on the floor, midrange, post, perimeter, if I’ve got a shot, I’m going to shoot it.”

Besides the undisclosed wrist injury, Davis also battled knee and ankle injuries which limited him to appear in 40 total games last season. 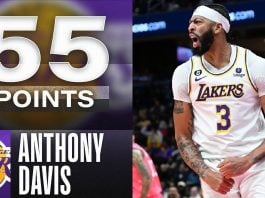 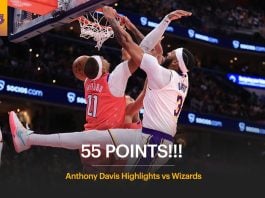