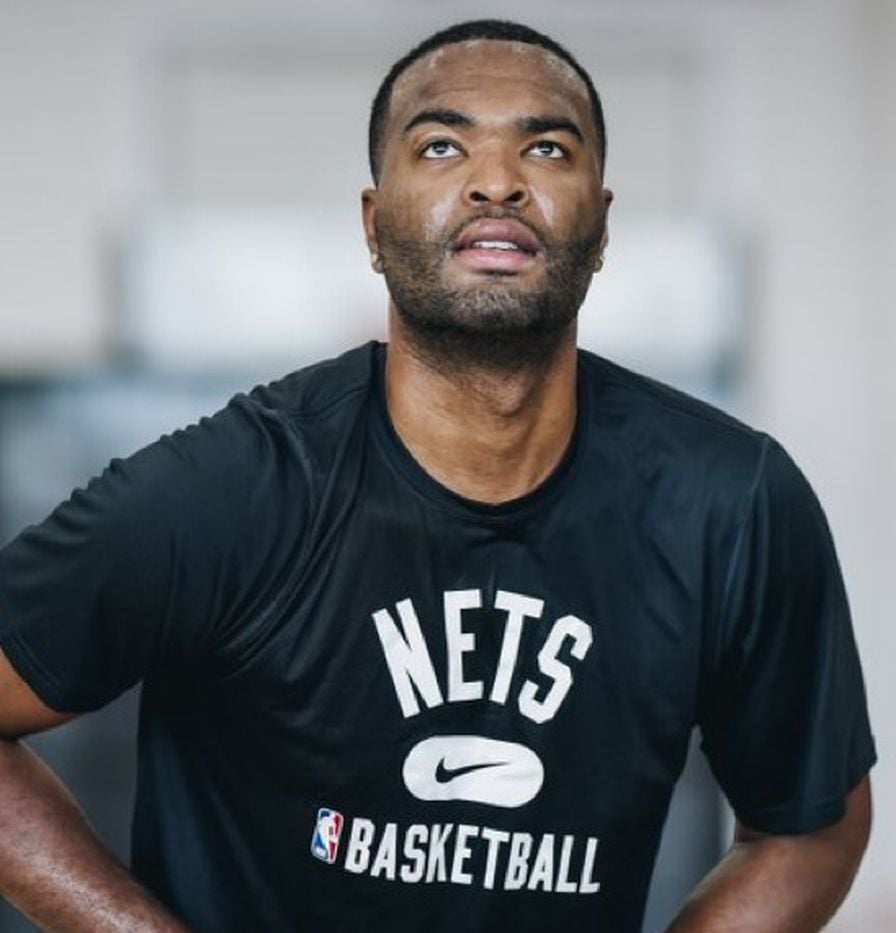 New Brooklyn Nets swingman T.J. Warren will remain on the sidelines and is not playing on the team’s opening night in late October via ESPN’s Nick Friedell.

Warren will continue to recover from his left foot injury, wherein he is set to be re-evaluated in November.

The veteran only managed to play in four games over the past two seasons with the Indiana Pacers following the sustainment of a stress fracture in his left foot way back in December 2020.

This offseason, Warren agreed on a one-year deal worth $2.6 million to head to Brooklyn.