The Miami Heat star Tyler Herro revealed that some of his playoff struggles may have had to do with finding out that he’ll be welcoming another child into the world:

“I had my groin injury. That was one thing, but that happened later in the playoffs. I still wasn’t playing well at the beginning of the playoffs. I think part of it had to do with finding out I’m having another kid. That was a lot mentally. It was just the timing of it, but it is what it is, and I’m back ready to hoop, and obviously, the playoffs didn’t go the way I wanted it to, but it’s another year and another crack at it,” Herro said. Tyler Herro believes Heat ‘are going in the right direction’ 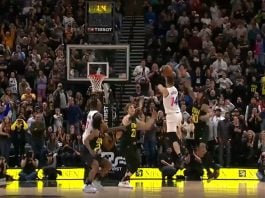 Victor Oladipo on Tyler Herro: “He has supreme confidence in his... 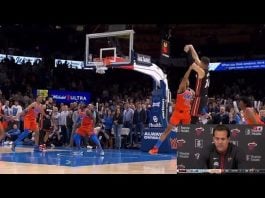