According to Dan Woike of the L.A. Times, the Los Angeles Lakers believe newly acquired point guard Dennis Schroder can be much like big man Dwight Howard was in his return to the organization in 2019-20:

Sources familiar with the decision to add Schroder said his attitude this summer playing for the German national team in the European championships, where he’s averaged more than 21 points and seven assists, made the Lakers comfortable with bringing him back into the organization. Multiple sources cited the success Dwight Howard had with the 2019-20 championship team as an example of a player’s successful return to the organization with a new approach they hope can be mirrored with Schroder. 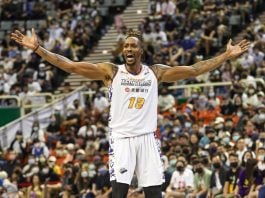 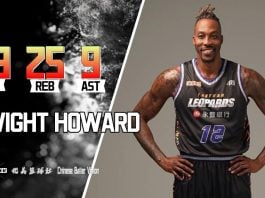 Darvin Ham on how Dennis Schroder fits into Lakers rotation