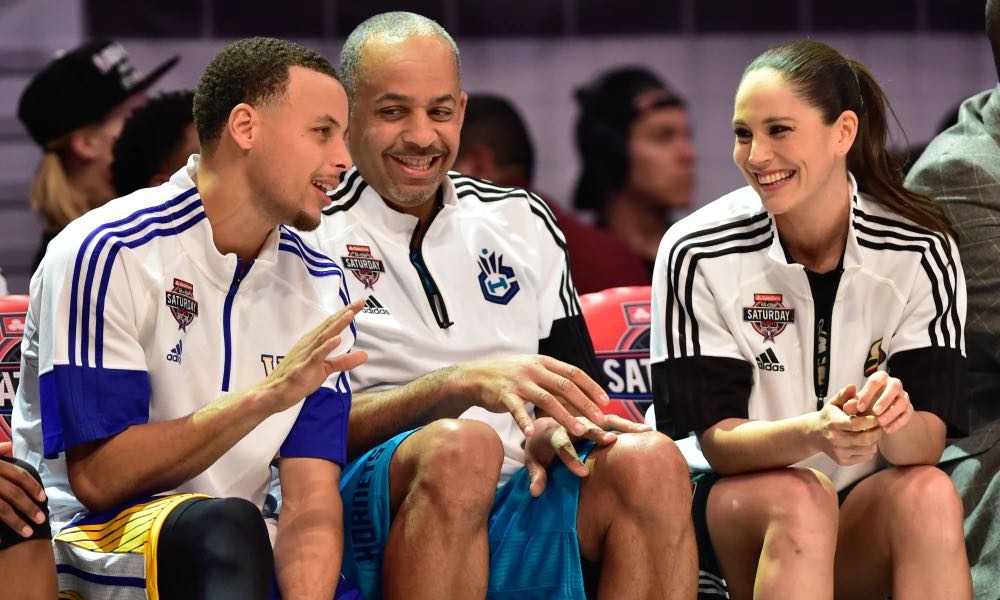 Earlier this week, the Las Vegas Aces ended Sue Bird’s legendary career in her final home playoff game at Climate Pledge Arena. The Storm fell to the Aces in four games. After the game, Bird was thankful for 20 years in Seattle.

“I’m so proud of this team, this year. I’m so so so proud to be a member of the Seattle Storm,” she continued. “It has been my honor to play for this franchise, to play for these fans.”

During her press conference after the game, Bird shared that didn’t want to leave the court.

“I didn’t really want to leave the court,” Bird said. “It felt like that’s where everybody was going, so I just followed at first. But I also wanted to kind of have one last moment to say thank you, to soak it all in, because in some ways it is a happy thing.

“I’m proud of everything we’ve accomplished here. Of course I’m sad, but there’s happiness too, to be able to have a moment like that with the fans, to have them chant the way they did. I know the tears don’t look like happy tears, but there’s a lot of happiness.”

After the game, Steph Curry took to Twitter to tell his CarMax commercial co-star to take a bow.