Kendrick Nunn’s pathway for his basketball comeback appears smooth and good to continue.

As provided by Jovan Buha of The Athletic, Nunn was allowed to go for an increased contact in workouts for the past-two plus weeks – an indication that his recovery is heading in the right direction.

Nunn was shelved for the whole 2021-2022 season due to a bone bruise in his right knee. Last week, reports appeared that his ramp-up has been “slower than anticipated” in which he denied.

As a combo guard, Nunn’s production will be very much needed by the Lakers to revive their status as a contender in the league. 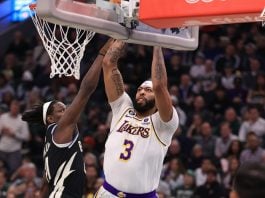 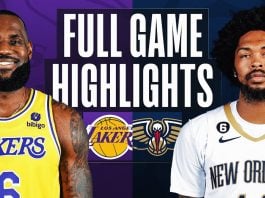