It is still group stage in this year’s EuroBasket, but the tournament has already a couple of major controversies surrounding officiating.

One of them was the referees not giving a free-throw to Lithuania for a technical foul by Germany. In the end, FIBA Europe denied Lithuania’s protest.

Another, even bigger, was the incident during the game between Turkey and hosts George. Supposedly Furkan Korkmaz was attacked by three Georgian players on his way to locker room and police did not protect him.

Prior to that Korkmaz had a scuffle with Duda Sanadze on the court. However, the referees did not stop the clock during it and it 22 seconds ticked. The officials did not correct the mistake and did not run the clock back afterwards. Again, Turkey’s protest was denied by FIBA Europe.

According to former NBA star Hedo Turkoglu who is currently the president of the Turkish Basketball Federation, mistakes like these are a sign of FIBA’s collapse.

“My view is that FIBA ​​is collapsing day by day in terms of referee errors and organisation. Especially when we look at the events in Georgia and Germany during the tournament, we can clearly see that FIBA ​​is losing power day by day,” Turkoglu said, per Eurohoops. 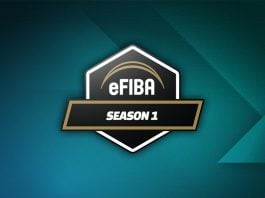 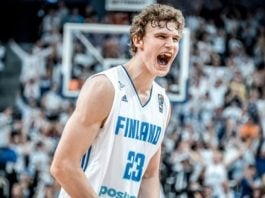 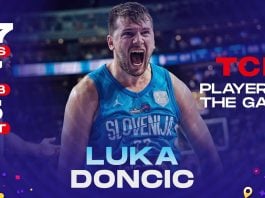