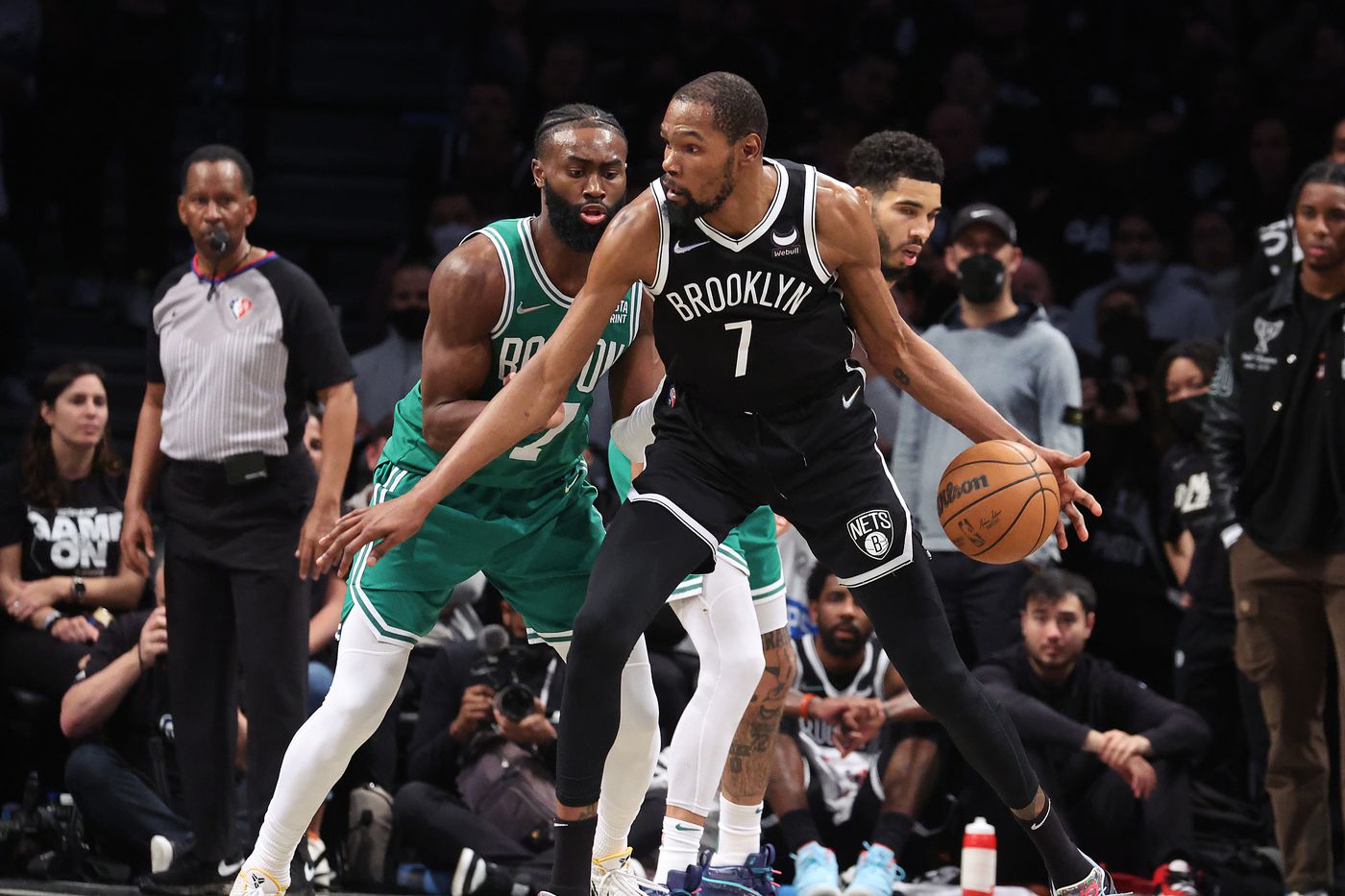 The whispers of Kevin Durant to Boston is nothing but a mere fantasy, as noted by the newcomer Celtic in Malcolm Brogdon.

Brogdon experienced it in one-hand that the past rumors must not be taken seriously, based on his interaction with Jaylen Brown after reports surfaced that he was the rumored centerpiece to land Durant in Beantown.

“Like any human being, sometimes you want to be checked on to see how you’re doing, but that’s all I did with him,” Brogdon said, per Boston Globe’s Adam Himmelsbach. “Jaylen’s a confident guy and he understands this is part of the business as well. So he’s a pro. He’s going to come back ready for training camp and ready to work.”

After a long standoff between him and the Brooklyn Nets this offseason, Durant eventually decided to stick around and reignite his commitment and focus to hunt that elusive title for the franchise.

While thiz reconciliation is already official, birds are still chirping about his future in the borough area. It is yet to be seen on how the Nets will perform in the early parts of the new 2022-23 campaign, which will definitely impact the future hall of famer’s contemplation about his decision.

As such on the other hand, there’s really even nothing to worry about the Celtics. They modified themselves greatly and looked poised to go deeper with a much-improved Brown.

As a title heavyweight who were only two wins away in claiming that 18th banner in last season’s NBA Finals, the Cs have every single tool now to compete and be confident on what lies ahead. 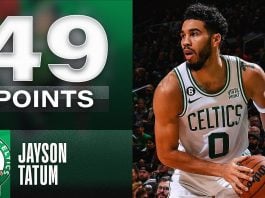