Looking for some historic pieces from the Michael Jordan-Chicago Bulls dynasty and another from the early 2000s’ reign of Los Angeles Lakers behind Shaquille O’Neal and Kobe Bryant tandem? Then this could be the perfect opportunity for you.

Retired basketball star Horace Grant has declared all of his NBA championship rings are up for grabs.

His three title rings from the first three-peat of the Jordan-led Bulls in 1991, 1992 and 1993 are up for auction, with his 2001 gem also available upon his inclusion on the Kobe-Shaq Lakers team.

As noted by TMZ, every ring features Grant’s name, their regular season record on one side, championship title year, and their postseason record.

Per Heritage Auctions, the three Chicago golden memorabilia may go up north of $100,000 each, while his L.A. ring could reach for around $40,000 in value. The bidding will reportedly last until Aug. 27, and the authentication will be verified by Grant himself.

Chosen by the Bulls for the 10th pick of the 1987 Draft, Grant served as an instrumental piece on the initial rise of Chicago towards NBA supremacy, anchoring the Bulls in the paint using his two-way solid presence. He also sealed the franchise’s third title after committing a clutch defensive block against a potential game-winning shot of Phoenix Suns star Kevin Johnson in Game 6 of the 1993 NBA Finals.

Years have passed, Grant brought his title pedigree and added it to the Lakers. He suited up in all of their regular season and playoff games in the 00-01 campaign, anchoring O’Neal in the shaded area.

Now at 57 years of age, he is still involved with the Bulls off the court as their special advisor. 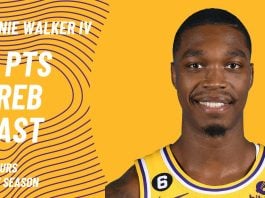 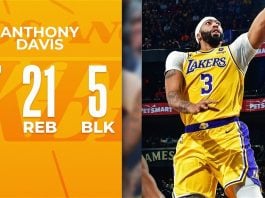