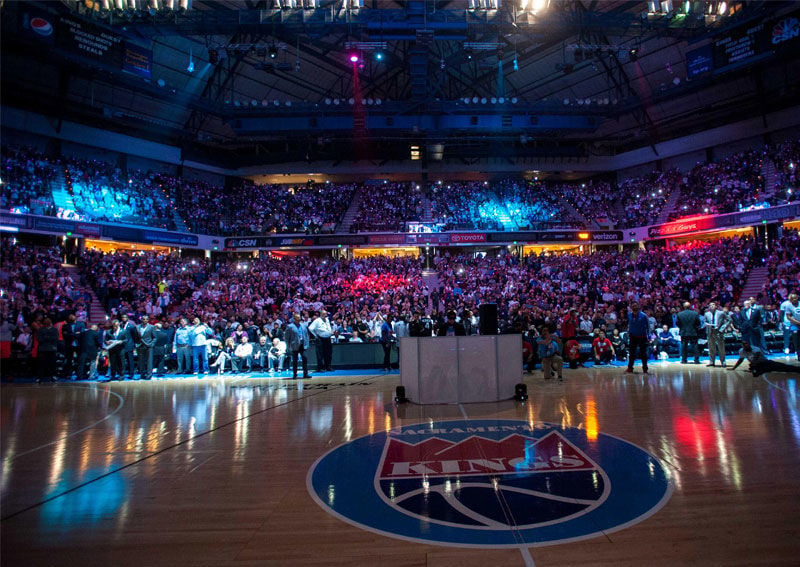 The demolition has started from the previous days and still under way, wherein new establishments are expected to be erected in the open space of the arena — paving a new way for the citizens of Sacramento to achieve a fruitful experience and living.

The Sacramento City Council has approved the demolition of the arena last Feb. 15 in order to build an Innovation Park Project, wherein a mixture of parks, residential buildings, commercial establishments, restaurants, bike trails, medic school and a teaching hospital are expected to be founded on the area.

The stadium was opened to the public in Nov. 1988 and has staged numerous sporting events, star-studded concerts and important gatherings. Upon its construction, it was known as the ARCO Arena until 2011, and Power Balance Pavilion for 2011 to 2012 prior to being named as Sleep Train Arena.

Before relocating to the Golden 1 Center, the Kings considered the said arena as its home for nearly 30 years.

In that given span, it has witnessed and experienced every historic highs and lows with both the franchise and the Kings fans.