The Mavericks are set to add a second Slovenian to the team by signing former player Marko Milic as a player development coach, reports Marc Stein.

He was the first Slovenian to play in the NBA. Milic was second round draft pick by 76ers in 1997. The 6’6″ power forward spent two years in the league with the Suns before returning to Europe. 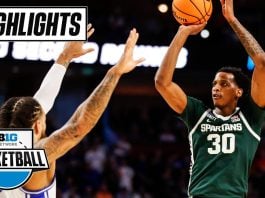 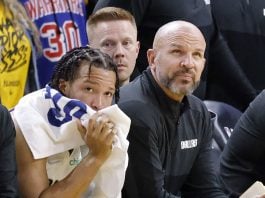