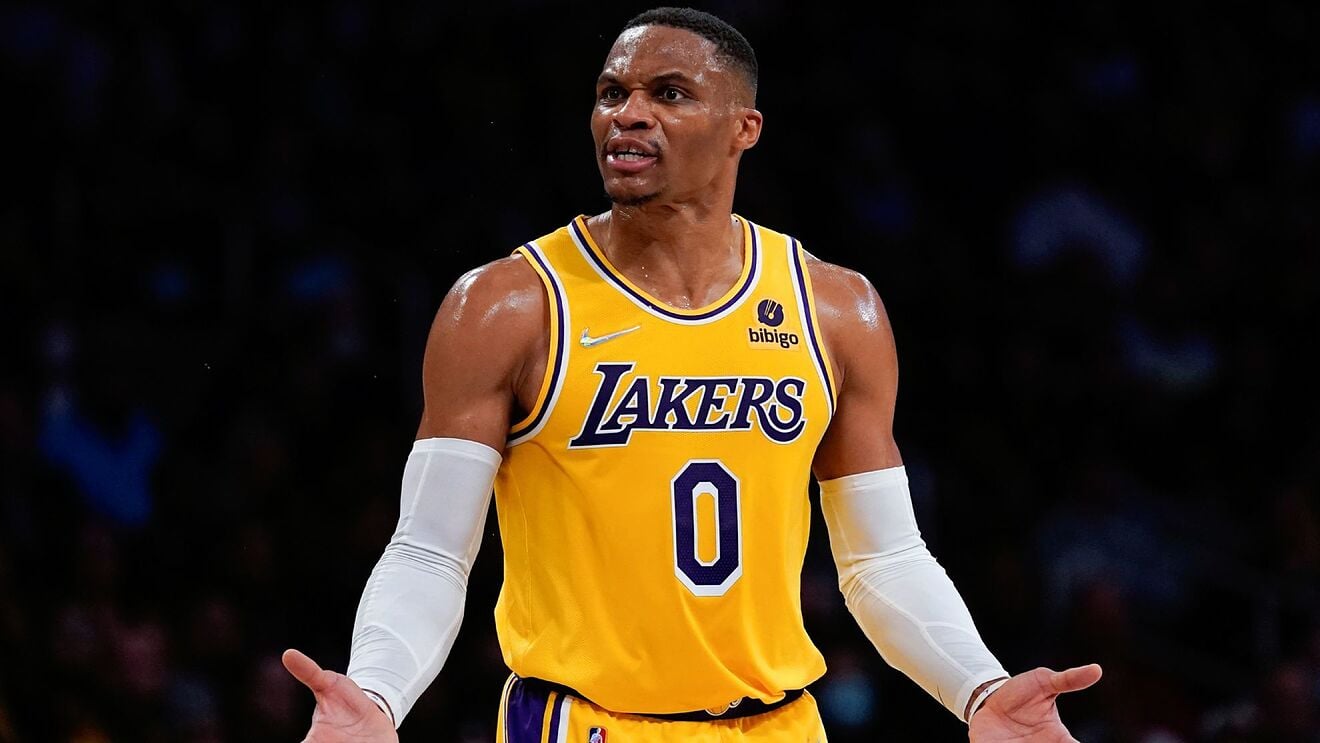 Earlier this week, it was announced that Slam Ball would return next summer after a decade, according to TMZ.

Founder of Slam Ball, Mason Gordon told the outlet in a recent interview.

“There have been all kinds of people clamoring for SlamBall to come back. There has been #BringBackSlamBall media, viewed over 200 million times in the last 12 months. So, I’m ready to announce next summer, 2023, SlamBall is coming back, live!”

Per Gordon, he had numerous opportunity to bring the game back, but he wanted things to align.

“We’ve gotten opportunities pretty much every couple of months, there will be an opportunity to bring SlamBall back in some form. My partners and I have always looked at it and said, ‘we’re not gonna come back until the market conditions are like really optimal,’ and the alternate sports marketplace is on fire.”

When the news started circulating around the internet, one Twitter user named RatedSpeaks threw shade at Lakers’ guard Russell Westbrook.

“Also, someone pls have Russell Westbrook on this.”