Paolo Banchero is set to join the Jordan brand family.

As reported by Shams Charania of The Athletic, the recent draft’s top overall pick will commit with the prominent brand. Both sides are still finalizing an endorsement deal, and full details of partnership are yet to be known.

In an unexpected decision, the Magic have pivoted towards choosing Banchero for the first pick of the 2022 annual rookie selection. The Italian-American big man feasted in his one-and-done season as a member of the Duke Blue Devils, averaging 17.2 points, 7.8 boards, 3.2 assists on 47.8 percent shooting.

He then appeared in two Summer League games for Orlando, pulling up 20 points, 6 boards, 5 assists, and 2.5 steals via 40 percent shooting before being ruled out for the rest of the tourney. 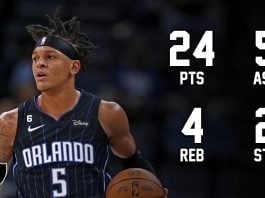 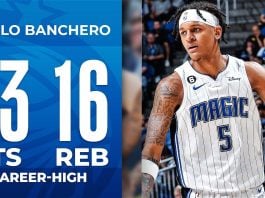 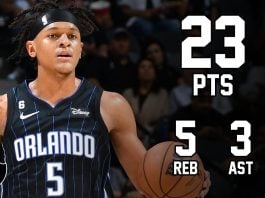 Paolo Banchero says royal treatment at Duke made him feel like...