According to Adrian Wojnarowski of ESPN, the Utah Jazz have agreed on a two-year, $6.25 million deal with Italian forward Simone Fontecchio of Baskonia in the Spanish ACB. His three-year deal (until 2024) with the Basque club includes an NBA exit clause that expires in July. 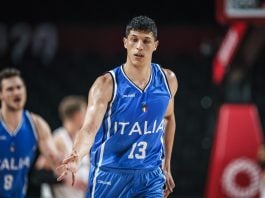 Gianmarco Pozzecco: “Fontecchio will be in NBA in one month and... 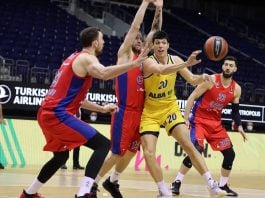