The Los Angeles Lakers have signed big man Thomas Bryant, it was announced today by Vice President of Basketball Operations and General Manager Rob Pelinka. Per team policy, the terms of the deal were not released.

Across five seasons with Los Angeles and Washington, Bryant has appeared in 170 games (108 starts) with career averages of 10.2 points, 5.7 rebounds, and 1.3 assists in 20.1 minutes, while shooting 59.0 percent from the field and 35.0 percent from three-point range. LeBron says Thomas Bryant is ‘one of the most skilled bigs... 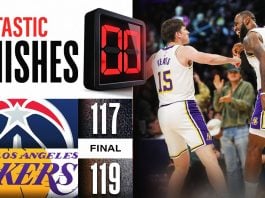 Thomas Bryant on his game-winning dunk on a pass from LeBron... 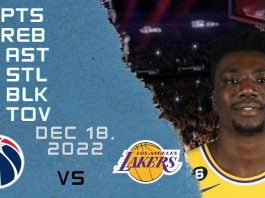 Darvin Ham on Thomas Bryant: “He’s not surprising us at all”