Russian prosecutors unveiled their case against imprisoned Griner on Friday, as her trial on Russian drug possession charges began some four months after her arrest at a Moscow airport, via New York Post.

“Being sufficiently aware that the movement of narcotic drugs is not allowed [in Russia] … [Griner] purchased from an unidentified person for personal use two cartridges containing 0.252 grams and 0.45 grams of hash oil, and in total – 0.702 grams,” the prosecution said. 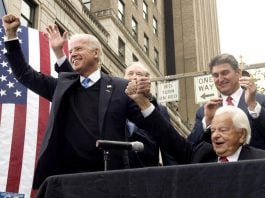