Vanderbilt guard Scotty Pippen Jr., who is the son of Chicago Bulls legend and Basketball Hall of Famer Scottie Pippen, has agreed to a two-way NBA contract with the Los Angeles Lakers.

The 2021-22 All-SEC First Team selection led the conference in scoring and was the first SEC player to average 20 points in back-to-back seasons since 1996.

Pippen Jr. also led the NCAA in made free throws last season with 224 such shots, a Vanderbilt single-season record. 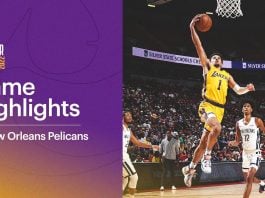 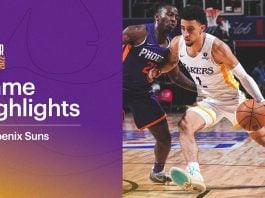