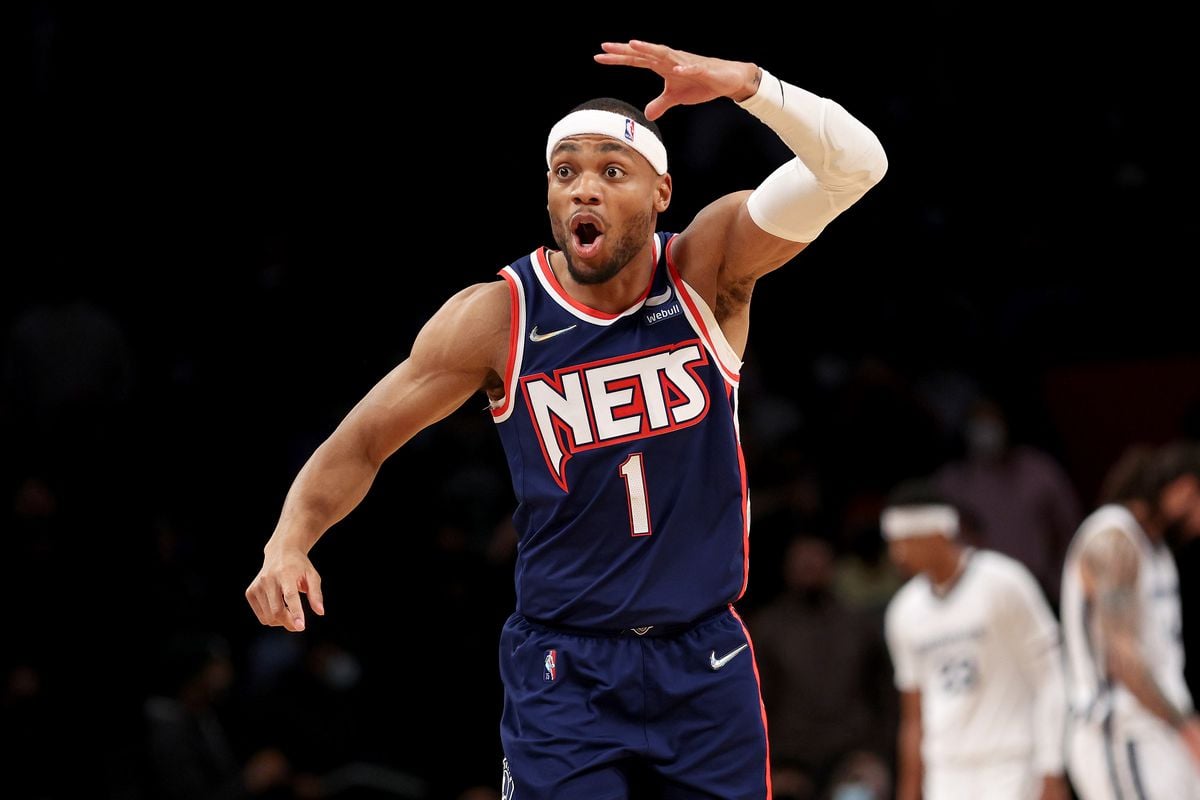 Brown is set to leave the Brooklyn Nets following two solid years of playing as a versatile wing. Now, his perimeter defense and toughness would serve as impactful tools on the Nuggets’ title hopes in the upcoming season. 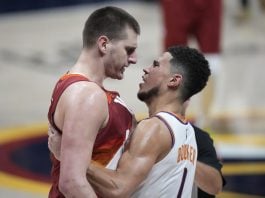