In doing so, he used a racial slur towards Perkins. Draymond Green is clearing the air about what he said, taking accountability, as he asks other media members to do with what they say: 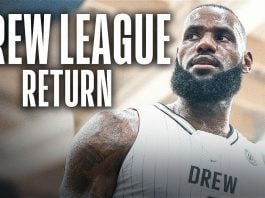