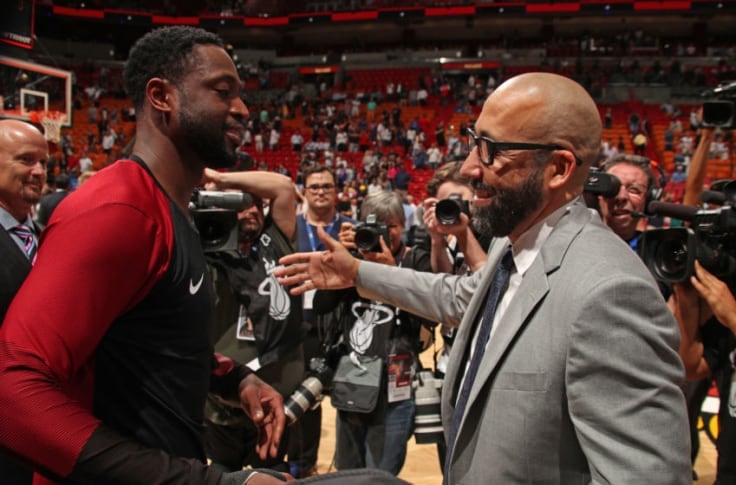 David Fizdale might find himself not being in the sidelines of a team this time, as he is now being eyed to become an impactful presence off-court.

SNY’s Ian Begley has reported that Fizdale is having conversations with the Utah Jazz for a potential front office role.

The Jazz remain committed to their head coaching hunt after the departure of Quin Snyder. Fizdale was rumored one of the possible candidates to fill this open seat due to his connection with minority owner Dwyane Wade, but he wasn’t able to receive an invitational interview at the end.

Fizdale was the former head coach of the Memphis Grizzlies and the New York Knicks, compiling a 71-134 coaching card.

He previously served as an assistant under Frank Vogel in the Los Angeles Lakers last season. He was then removed out of the club’s coaching staff upon the takeover of Darvin Ham to the strategic helm. 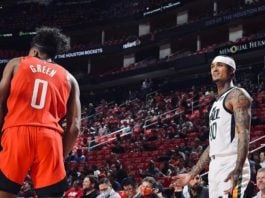