According to Adrian Wojnarowski of ESPN, the Memphis Grizzlies head coach Taylor Jenkins has agreed to a multi-year contract extension. Jenkins was No. 2 in the league’s coach of the year voting and led Memphis to the second-best regular-season record in the NBA. He holds a 128-99 record in his coaching tenure in Memphis. 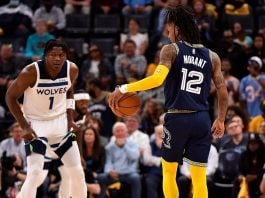 Grizzlies coach after Game 4 loss: “One of the most poorly... 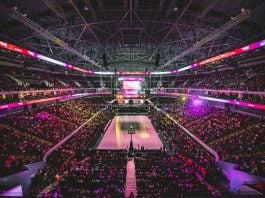