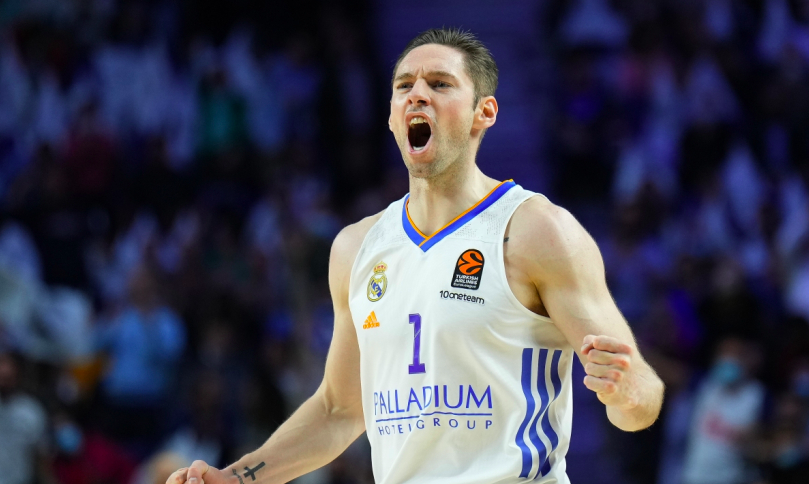 It was a game, much like the Final Four opener, that had everything you could have wanted in a big game, played between the two giants of Spanish basketball.

And in another memorable el’ Clasico for the ages, Madrid sneaked in to prevent a first ever EuroLeague championship game rematch from happening.

In its place, a first title game for Real Madrid since 2018, when Luka Doncic stole all the headlines en route to winning the EuroLeague, paving the way for him to head to the NBA.

Causeur was pivotal to his side’s success, with the game tied at 75-75, he hit a go-ahead three-pointer and soon after scored off a steal to give Real a five-point advantage with 2:00 remaining.

With Barcelona threatening, Madrid came up with key defensive plays to seal their place in Saturday’s title game against reigning champions, Anadolu Efes.