Two players of the Cleveland Cavaliers had a hilarious exchange between themselves. It started with Darius Garland making a comment about Kevin Love’s age.

Love took to Twitter to laugh at Garland’s comment, pointing out that he got his age wrong. “I mean I was 31 when he played his first game…but I get what DG’s saying 😂😂😂,” the 33-year-old power forward tweeted. 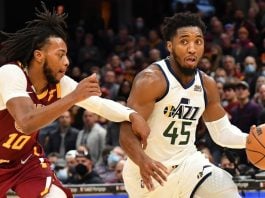 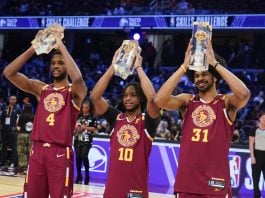 Darius Garland officially signs an extension with the Cavaliers