“Jimmy Butler is an elite competitor,” Miami head coach Erik Spoelstra said, via ESPN. “There’s a lot of guys in this league that are playing basketball. He’s competing to win. That’s a totally different thing and he does that as well as anybody in this league.” 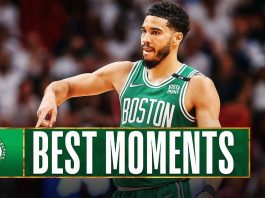 Jimmy Butler: “My thought process was ‘go for the win'” 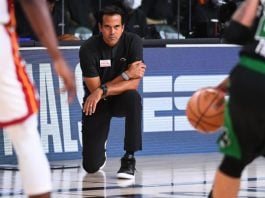 Erik Spoelstra still proud of the Heat after late Game 7...