The Dallas Mavericks beat the Phoenix Suns 103-94 on Friday night in their Western Conference semifinal series. Game 4 is set for Sunday in Dallas.

Jae Crowder scored 19 points for Phoenix, but the Mavericks limited the impact of Devin Booker who posted 18 but was just 2 of 7 inside the 3-point line in the Suns’ lowest-scoring game of the season.

“It wasn’t like us,” Devin Booker said, via ESPN. “You can credit them. They came out played hard, played desperate. That’s that. We’ve got a series.” 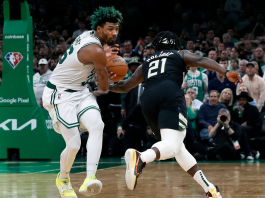 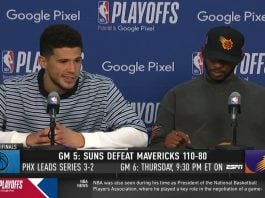 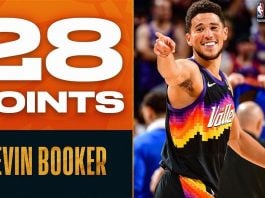