“I am not going to return to the NBA. I didn’t get the respect I deserved. Also, in my opinion, the NBA is more a show than the game itself.”

During his stint in the NBA, Mario Hezonja averaged 6.9 points and 3.1 rebounds in 330 regular-season games. 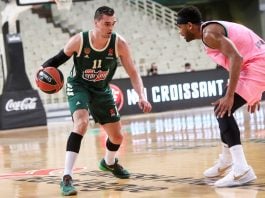 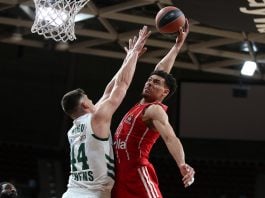 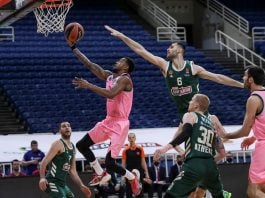 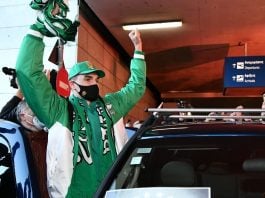