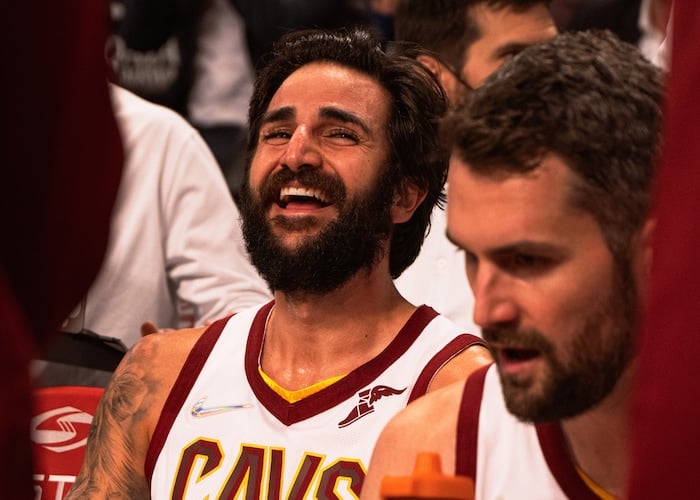 There is a possibility that Ricky Rubio will find himself back in Ohio and represent the Cleveland Cavaliers next season, Chris Fedor of Cleveland.com has written.

The expiring Rubio, who succumbed from his second career torn ACL in late December and was dealt in a package by the Cavs to the Indiana Pacers for Caris LeVert, might make a return if he’ll accept a “one-year prove-it deal.” His prolonged absence at the start of the 2022-2023 season will play a factor for the said partnership to happen and his looming free agency signing.

Rubio’s great impression residing in Cleveland as well as his close relationship with Jose Calderon – a fellow Spanish – are also likely factors to consider for an agreement to take place coming from both sides. Calderon has been working for the Cavaliers since January as their special advisor to the front office.

Fedor pointed out that a reunion will be “logical” if the Cavaliers won’t be able to find a viable replacement to what Rubio has brought to the team earlier this season.

The 31-year-old veteran floor general was a significant force of the Cavs’ sizzling 20-14 start this 2021-22 campaign, as his fantastic playmaking as a reserve behind Darius Garland aided the promising club to have a winning season without franchise hero LeBron James since 1998. He is averaging 13.1 points, 6.6 dimes, 4.1 boards, 1.4 steals across 34 games before the indefinite absence.