Home NBA ‘I gave everything I had’: Paul George gives love to God, late... 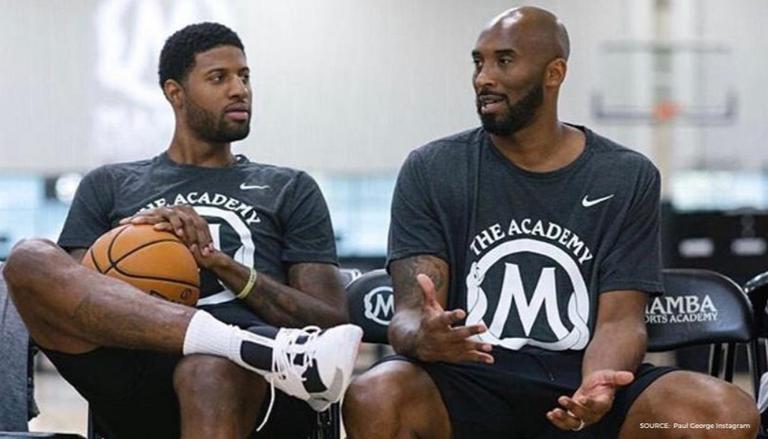 After missing over 40 games of action, assumptions and doubts are swirling in the Clipper Nation on Paul George carving his way back again this season.

But tonight, all these rumors were hammered down, as the hometown kid willed himself and led his ball club to another monstrous comeback victory against a fierce rival in Utah Jazz — a déjà vu of their encounter in 2021 West Semifinals Game 6.

George came up huge and didn’t even look rusty in his return, delivering 34 total points wherein he erupted with 20 of it in the third frame. He also tallied six assists and game-changing defensive stops of five steals to push LA in overtaking Utah in the last quarter until the final horn sounded.

The All-star swingman, asked in post-game what motivated him to suit up a Clipper uniform again in spite of having his chances to wave a white flag for this season, responded with an inspiring words to honor the God and the late great Kobe Bryant for motivating him throughout his rehabbing process from torn UCL injury.

“First of all, I couldn’t do this without God. He strengthened me — he healed my body.

“But you know, having an idol like Kobe Bryant who plays through stuff like this — I always hold myself to a high standard. At the end of the day when I finish, I wanna look at my career and say ‘I gave everything I had.’”

George also noted that he doesn’t want to leave this challenging season to his teammates, who always prided themselves with that never-say-die attitude even without fellow superstar Kawhi Leonard.

“I want to help my guys, I didn’t wanna  leave them out here hanging for the rest of the season.

“I felt good, so it’s alright to come back.”

Per Elias Sports Bureau, George’s 34 points this Wednesday night is the most ever recorded by a player who missed 40+ games in one season. Indeed, a spectacular offensive showing to push for a gigantic avalanche and wipe the Jazz’ 25-point-deficit in the second half.

After outlasting Utah, the Clippers added another bar in their win column and now holds a 37-39 card. Currently at the eight spot and in the Play-in position, the comeback of George fortified them in the upcoming war for playoff survival. 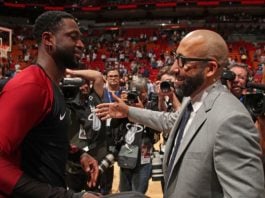