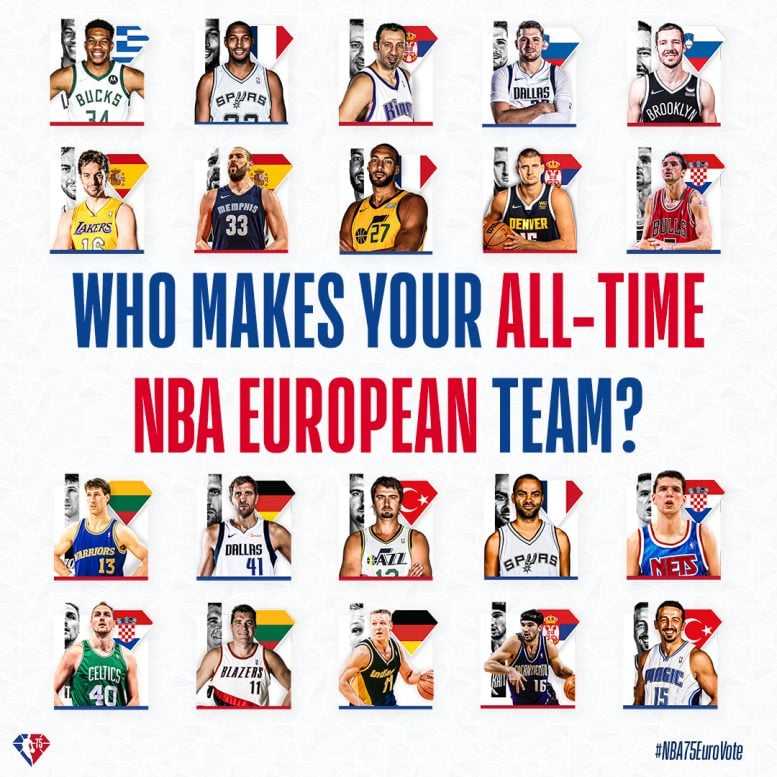 Beginning Monday, Mar. 28, fans across Europe can participate in the fourth and final category of “NBA 75 Euro Vote” by voting for the All-Time NBA European First and Second Team from among a selection of historic and current NBA European players irrespective of position. Fans can vote by visiting NBA.com/Eurovote and join the conversation on social media using #NBA75Eurovote hashtag.

The shortlist of players was selected by a blue-ribbon panel of European media, influencers and celebrities. Voting runs until Wednesday, April 6 at 11.59 p.m. GMT, with the results to be unveiled Friday, April 8. For all NBA 75 Euro Vote categories, the fan vote accounts for 50 percent of the final result while the panel makes up the other 50 percent.

The All-Time NBA European First and Second Team nominees are:

NBA 75 Euro Vote pays tribute to current and former European players who have inspired generations of basketball fans across the continent and celebrates NBA fandom in Europe. In the previous voting categories, the 1995-98 Chicago Bulls were named the All-Time NBA Dynasty, the 1998-1999 Toronto Raptors jersey won the All-Time NBA Jersey and Germany’s Dirk Nowitzki winning an NBA championship in the 2011 NBA Finals was voted the All-Time European Moment 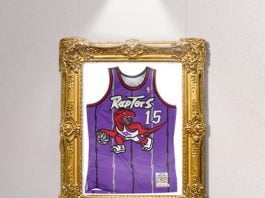