The Lakers’ win over the Jazz, which ended their three-game losing streak, was marked with some bad news for the winners. Anthony Davis left the game in the second quarter with an ankle injury.

He is expected to be out for an extended period of time, again. Since his second year in Los Angeles the 28-year-old superstar have been dealing with injuries that kept him from playing a full regular season.

“Hope he’s fine. Obviously I know he’s not great but obviously his health is the most important for him individually and for our ball club. I’ve seen it too many times obviously. I just wish him the best.” 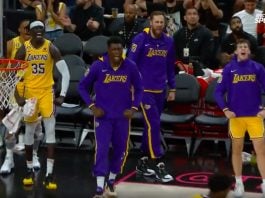 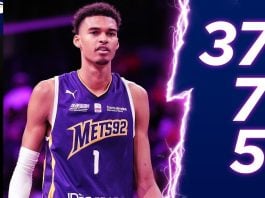 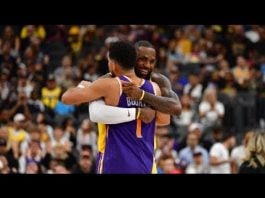 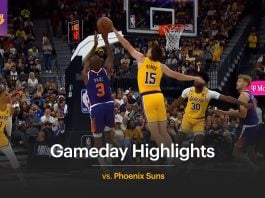