Home NBA Report: Zach LaVine to suit up against OKC after five-game hiatus 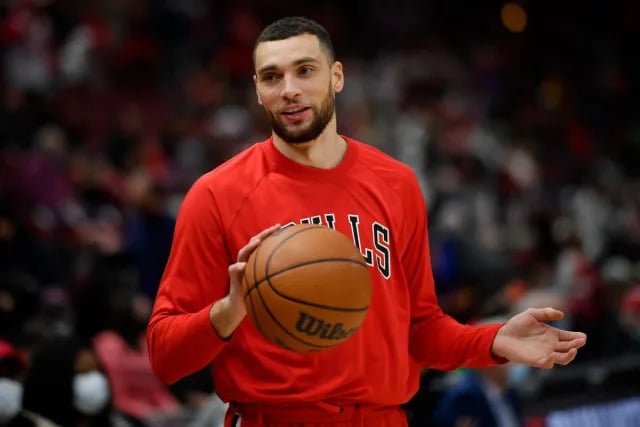 Zach LaVine is set to make a Monday comeback on the court after missing the Chicago Bulls’ last five games.

LaVine, together with Javonte Green, will suit up for the Bulls against the Oklahoma City Thunder. Big man Nikola Vucevic (left patella contusion) is a game-time decision, while star forward DeMar DeRozan will sit out to take a rest (via NBC Sports Chicago’s Rob Schaefer).

The last year’s All-star sustained a left knee soreness way back on Jan. 14 against the Golden State Warriors. An MRI revealed that there’s no structural damage, but the Bulls management ruled him out for an extended time.

With injuries continuing to ravage their lineup, the Bulls remain a contender in the East as the third-seeded squad.