Enes Kanter FREEDOM took to Twitter and shared his thoughts on the recent Covid-19 outbreak in the NBA.

The big man of the Boston Celtics urged the league to postpone the season, due to the high number of positive cases over the past few days.

Several teams have been dealing with this issue lately, as many players have entered the league’s protocols. To clear the protocols, a player needs to return two negative PCR tests in 24 hours. So far, the NBA has postponed a total of five games.

For his part, Enes Kanter FREEDOM believes the best solution is to pause the season for a while. The Celtics (15-15) also have a few players in the protocols. They will host the Philadelphia 76ers (15-15) on Monday.

With the Celtics being among the betting favorites to win the title, visit Pickswise for the latest odds in all NBA games. 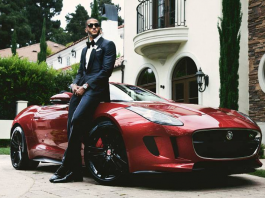 Enes Kanter Freedom: “The media is protecting the NBA”