According to Shams Charania of The Athletic and Stadium, free agent Wesley Matthews plans to sign a deal with the Milwaukee Bucks. The shooting guard, who spent last season with the Los Angeles Lakers, is set to return to Milwaukee. Matthews has played 12 seasons for 7 teams, including the Trail Blazers and Mavericks. He has averaged 12.6 points, 2.9 rebounds, and 2.1 assists in 849 regular-season games. 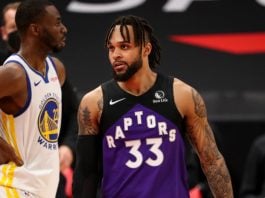 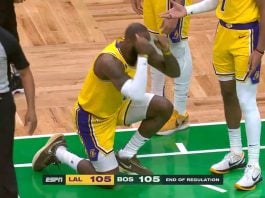 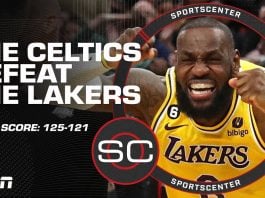