OJ Mayo is set to make his debut in the EuroLeague this season, as he is expected to sign with UNICS Kazan, according to multiple reports.

Mayo, an NBA veteran, has agreed to an one-year deal with UNICS, which will be made official in the coming days.

Mayo spent eight seasons in the NBA, playing for the Memphis Grizzlies, the Dallas Mavericks and the Milwaukee Bucks, respectively.

Over the past three seasons, OJ Mayo has played in Puerto Rico, Taiwan and China and is now trying to make a comeback by competing in the EuroLeague. 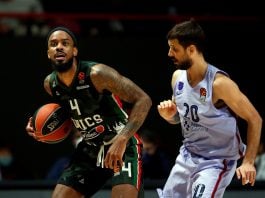 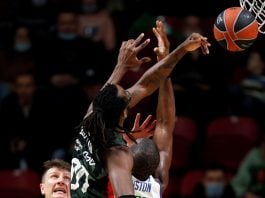