Luka Doncic is set to sign a contract extension with the Dallas Mavericks.

According to Marc Stein of Substack.com, Doncic will sign the extension after the end of the Olympic Tournament this weekend.

The agreement between the two sides will be for five years, worth a total of $202M.

Doncic has become one of the best players in the NBA since 2018 and has already entered the MVP conversation.

The young star and Slovenia will face Germany in the quarter-final of the Olympic Tournament on Tuesday. 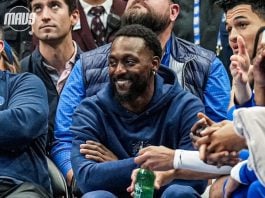 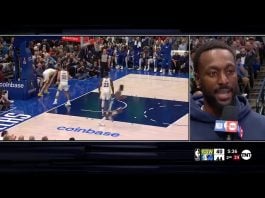